The Corps of Engineers has held some 34 miles of Columbia River shore line running through Kennewick, Pasco and Richland for the past 69 years. The Corps has no funding to maintain the levees and shoreline, and because the growth of the Russian olive trees, bushes and underbrush has been so slow; our community simply doesn’t see the poor condition of this shoreline.

A video was recently put together that shows this shoreline, and what we no longer see. This video showcases what has happened to the property that directly borders our community. 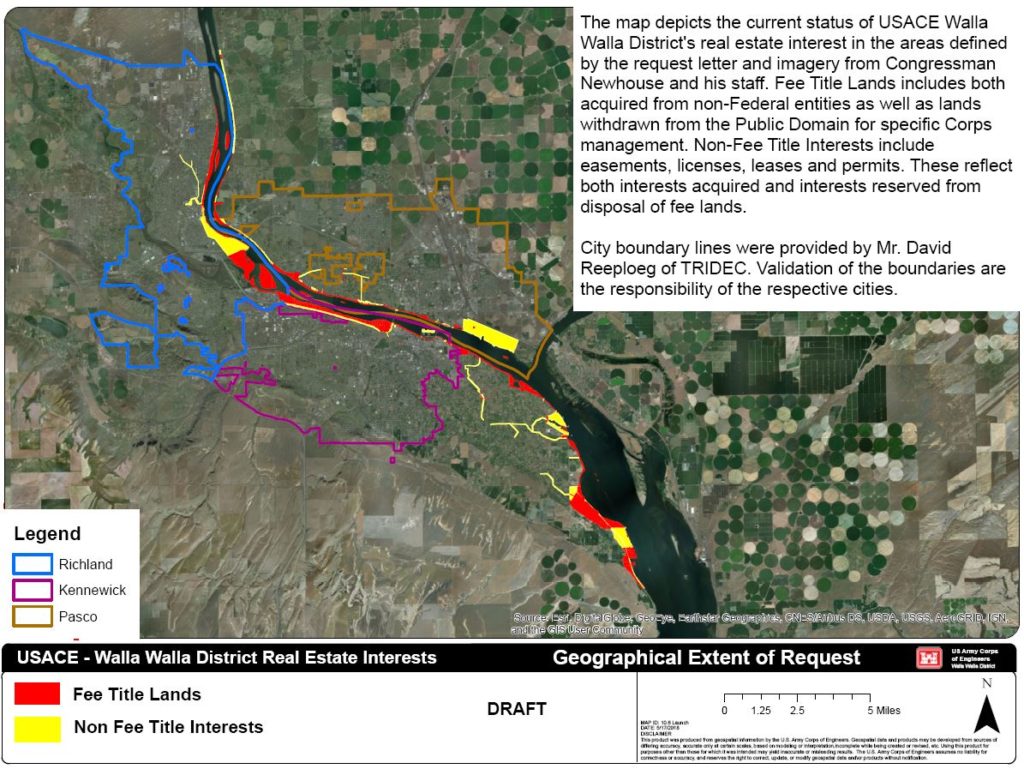 Letters of Support and Input

Images of the Columbia River Shoreline 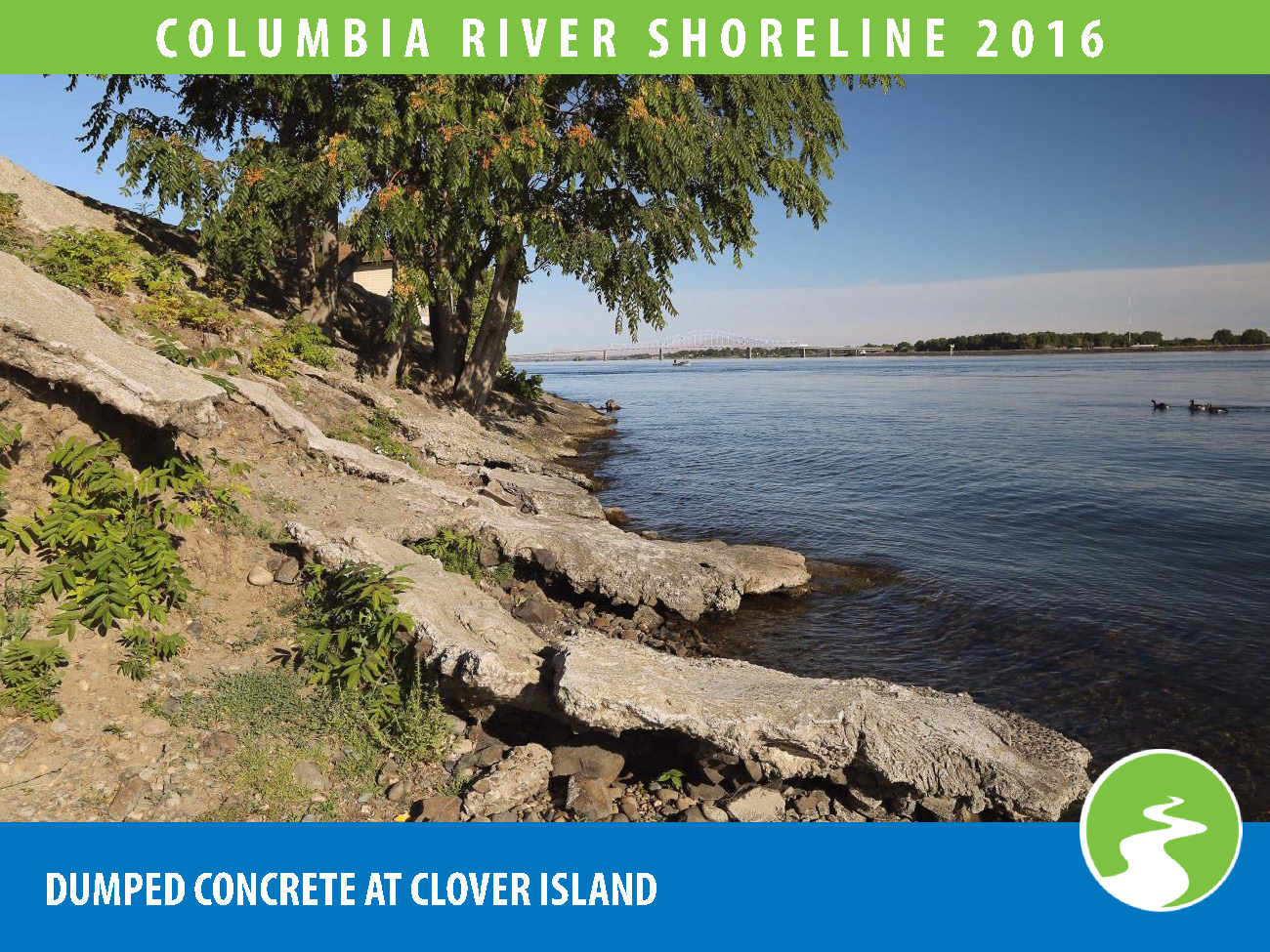 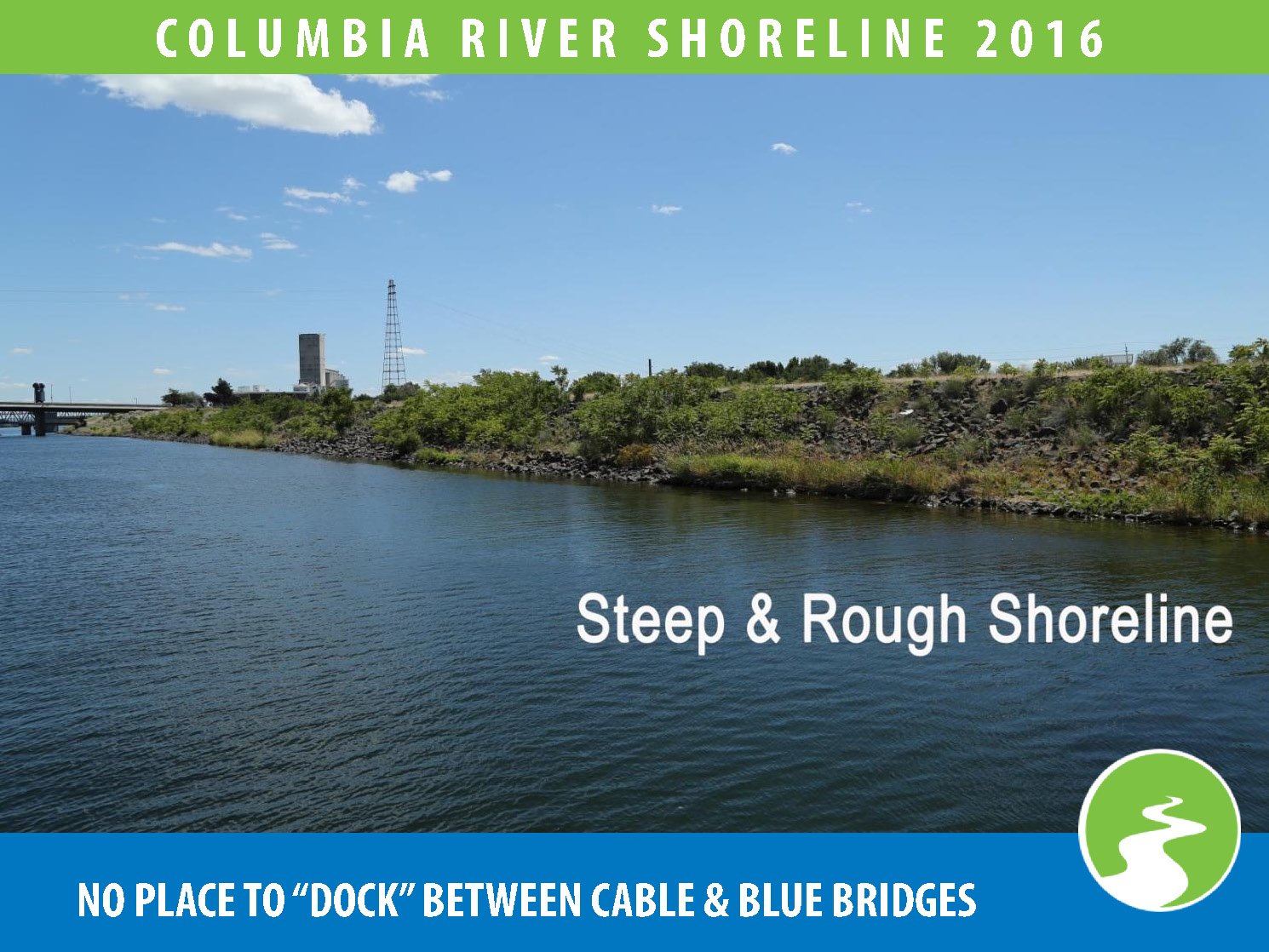 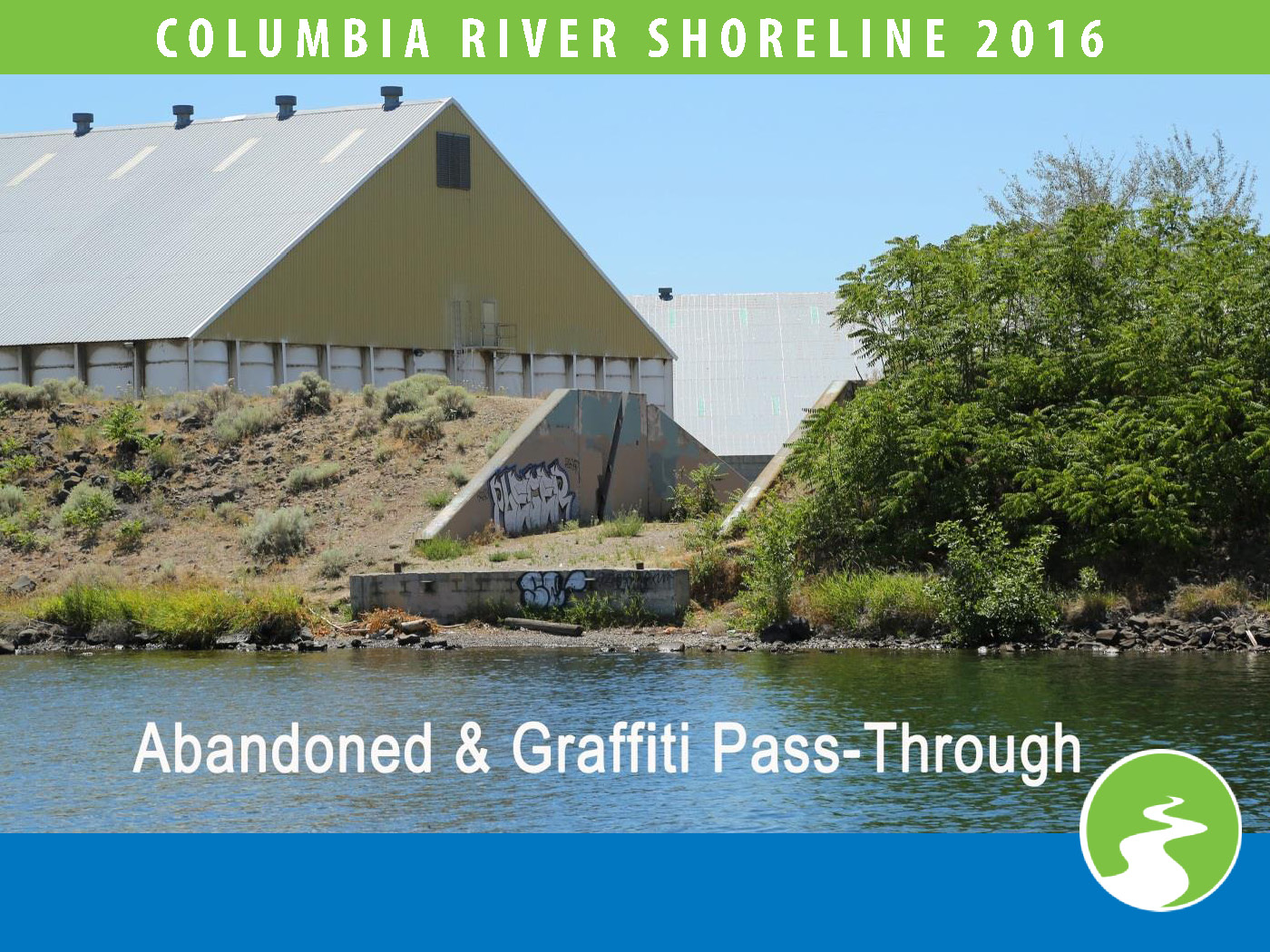 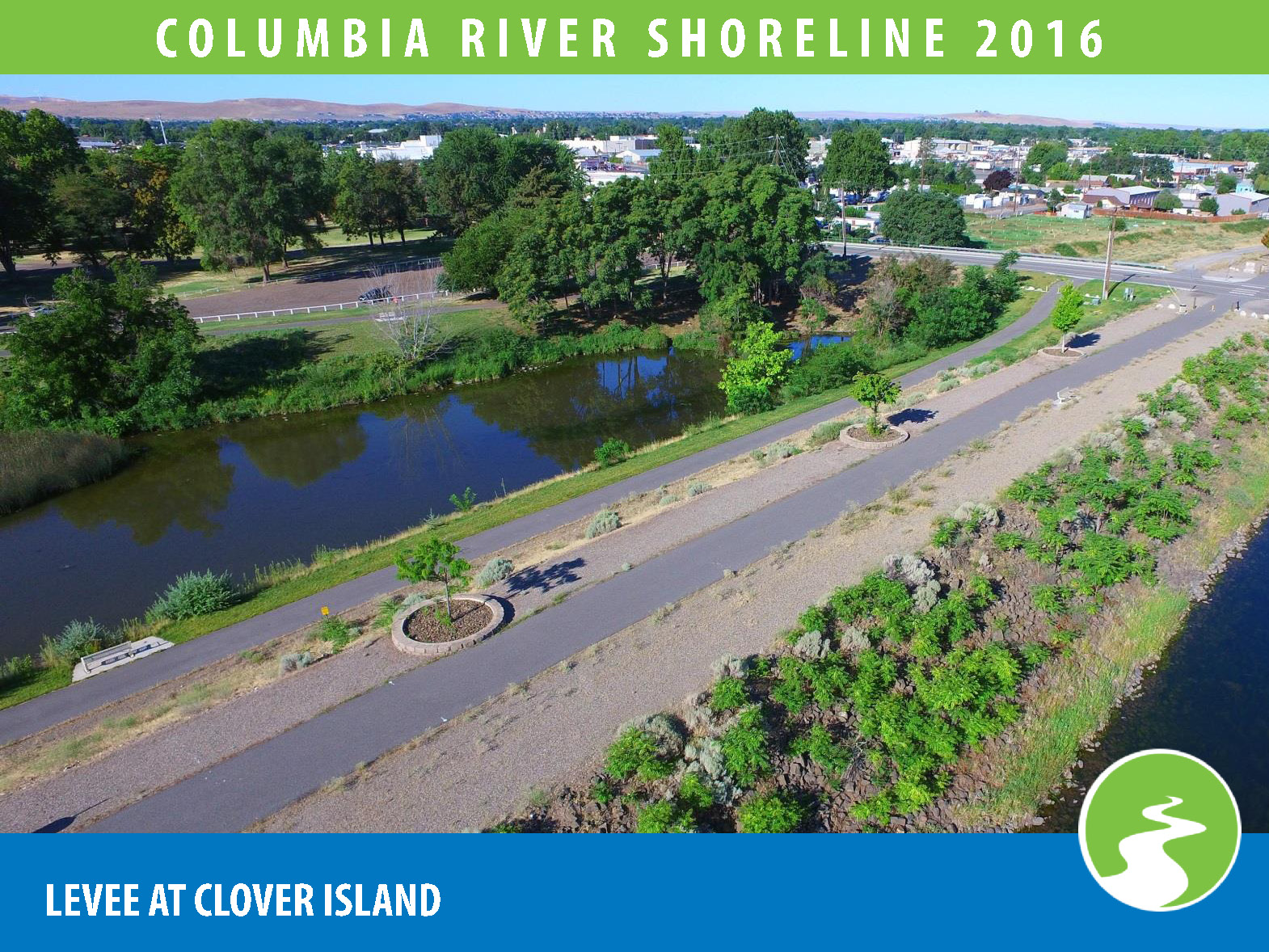 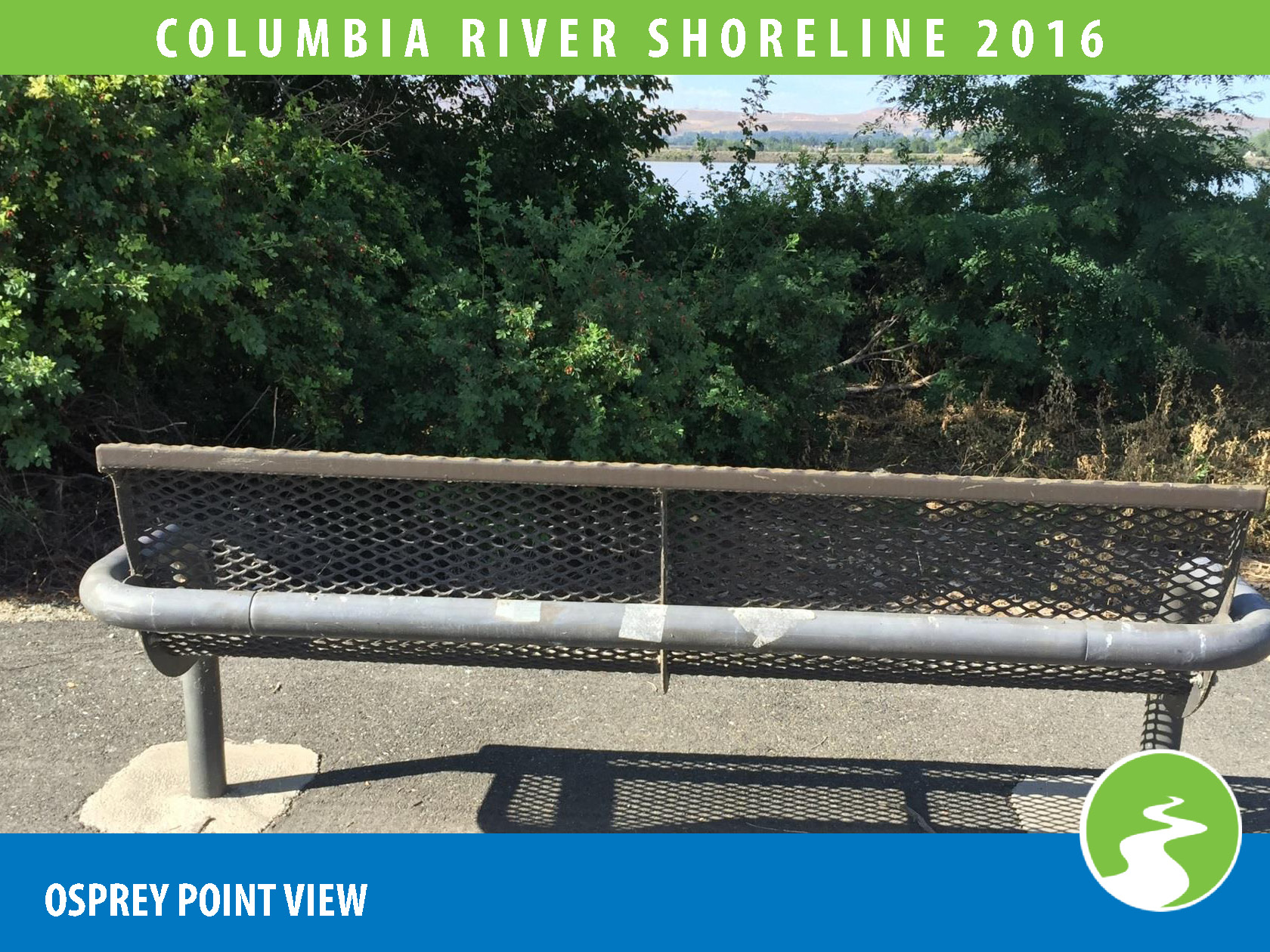 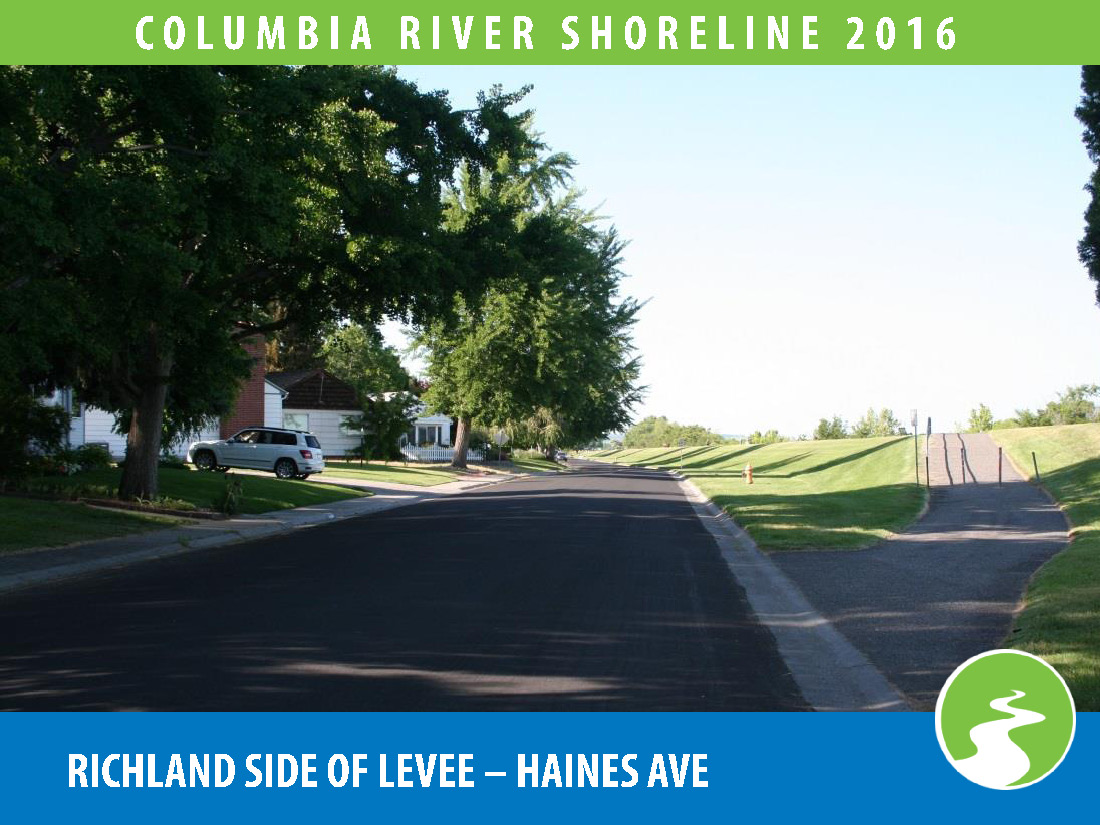 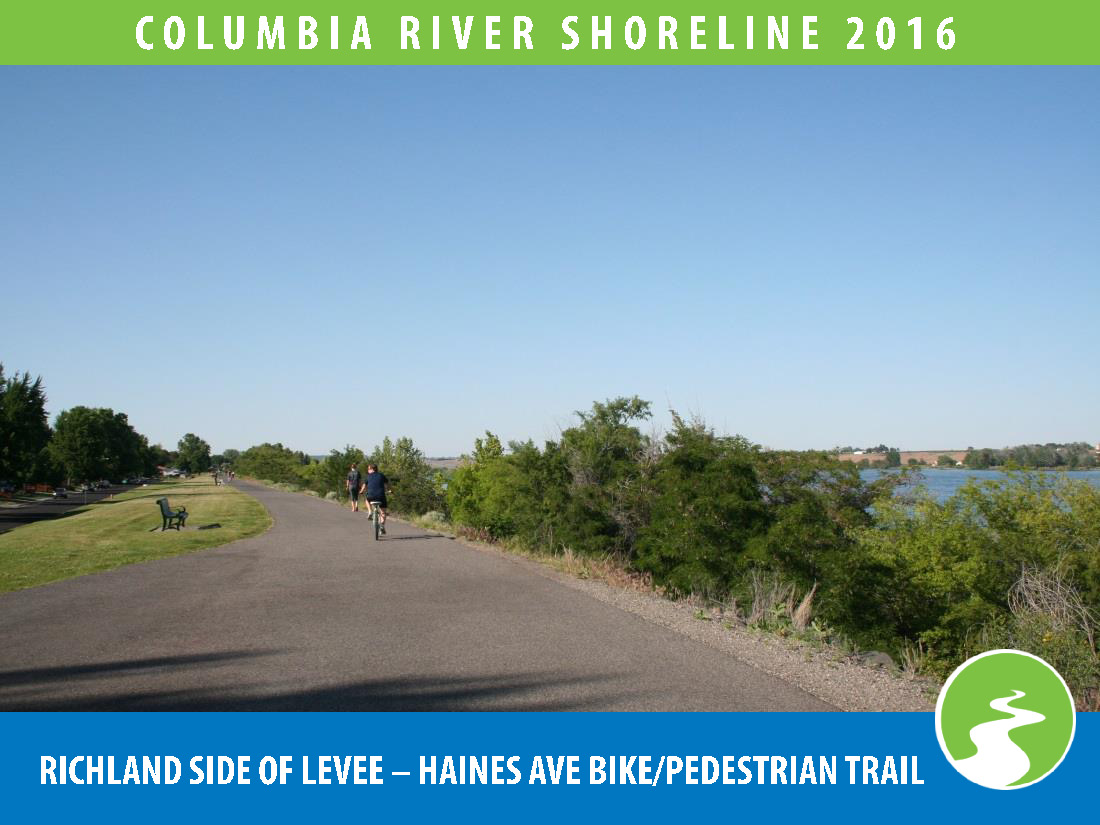 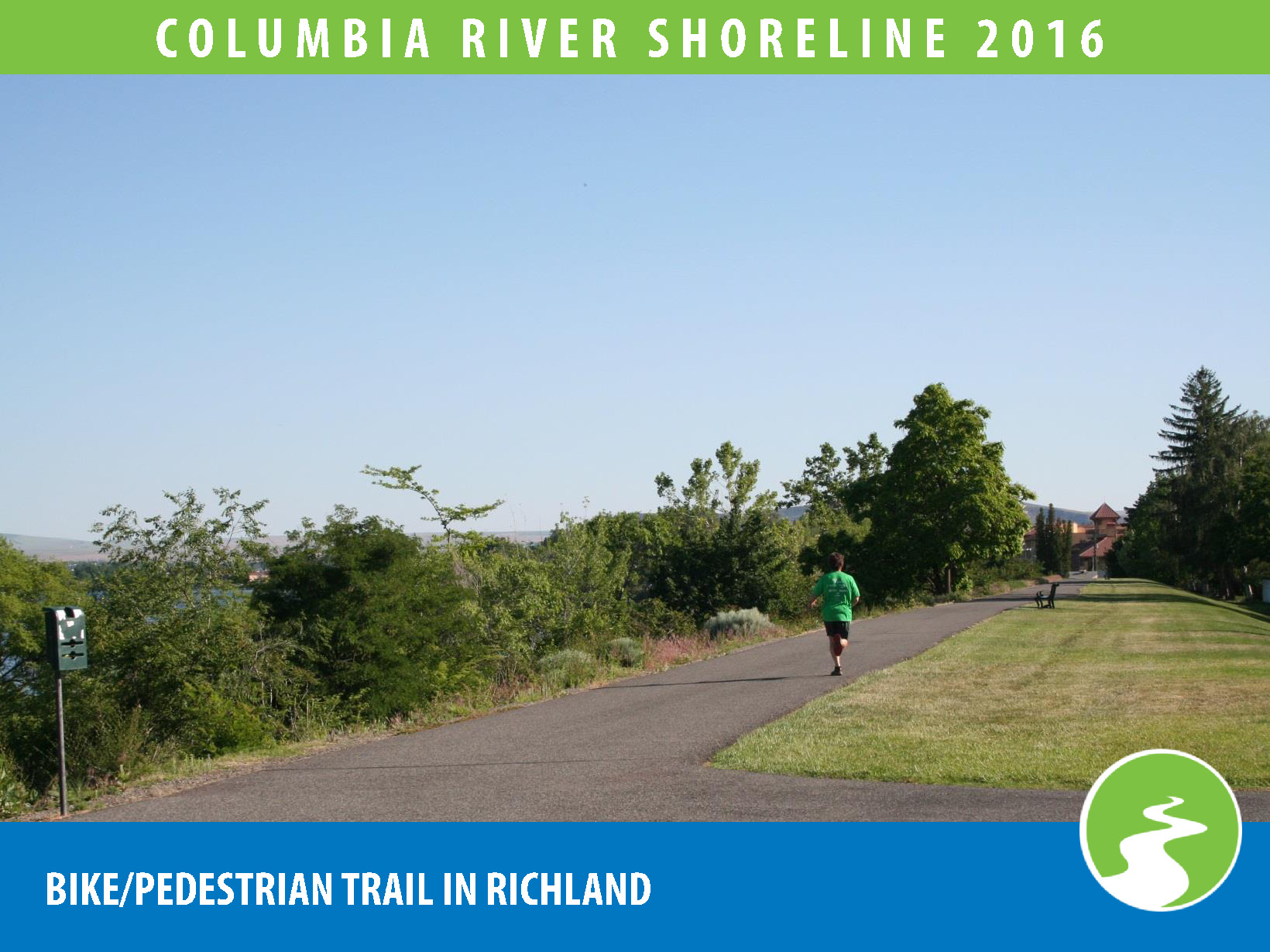 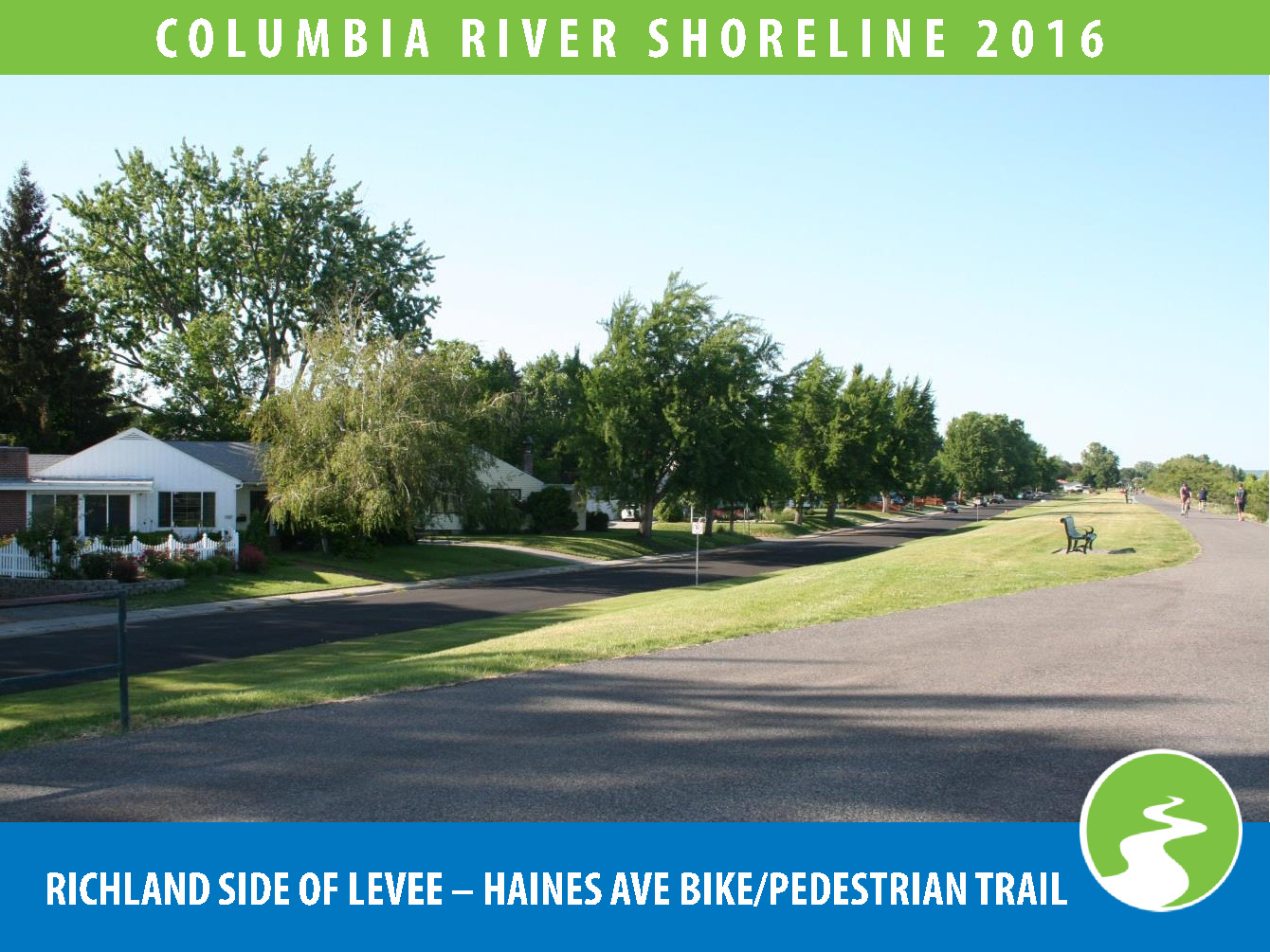 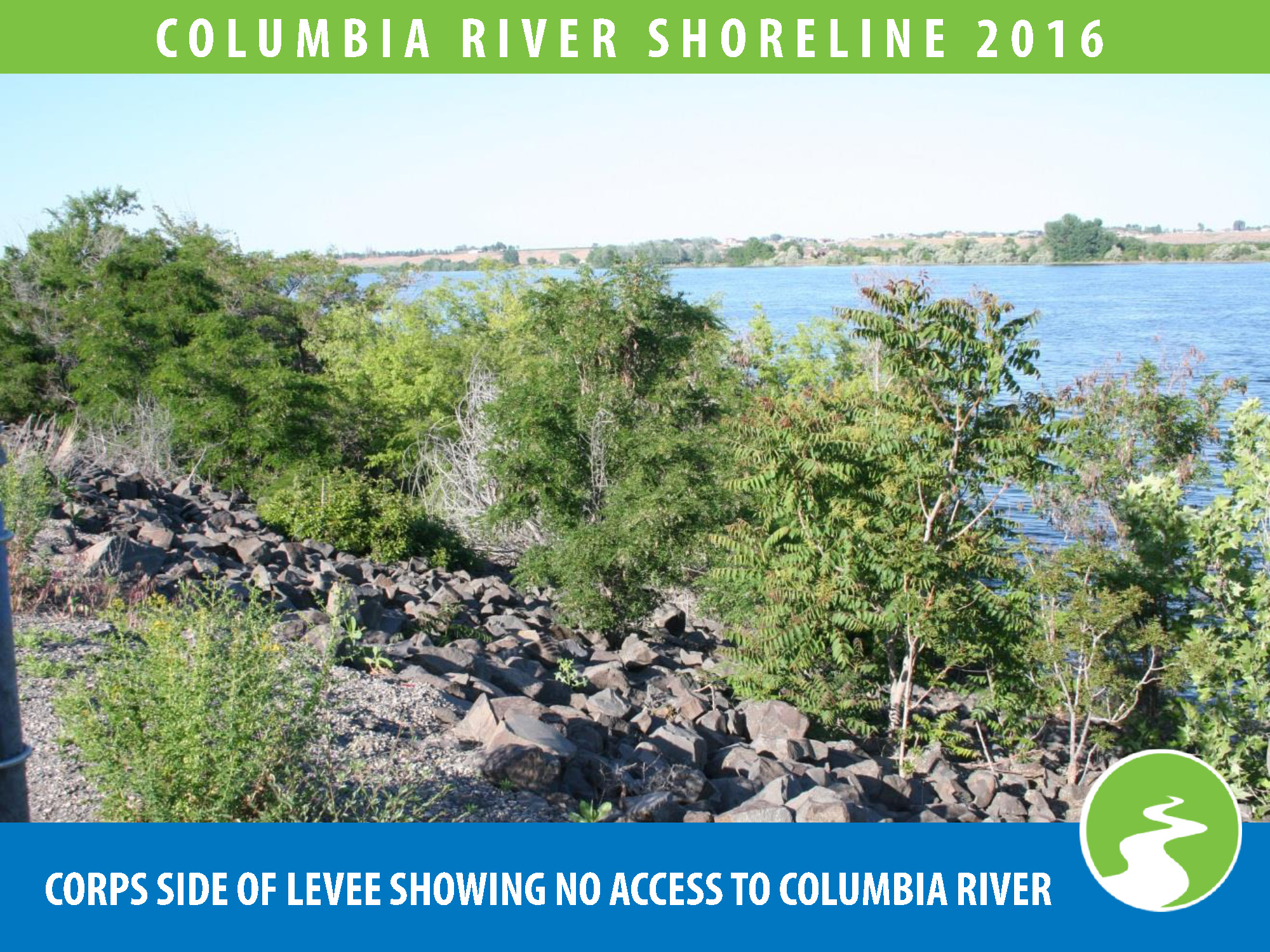 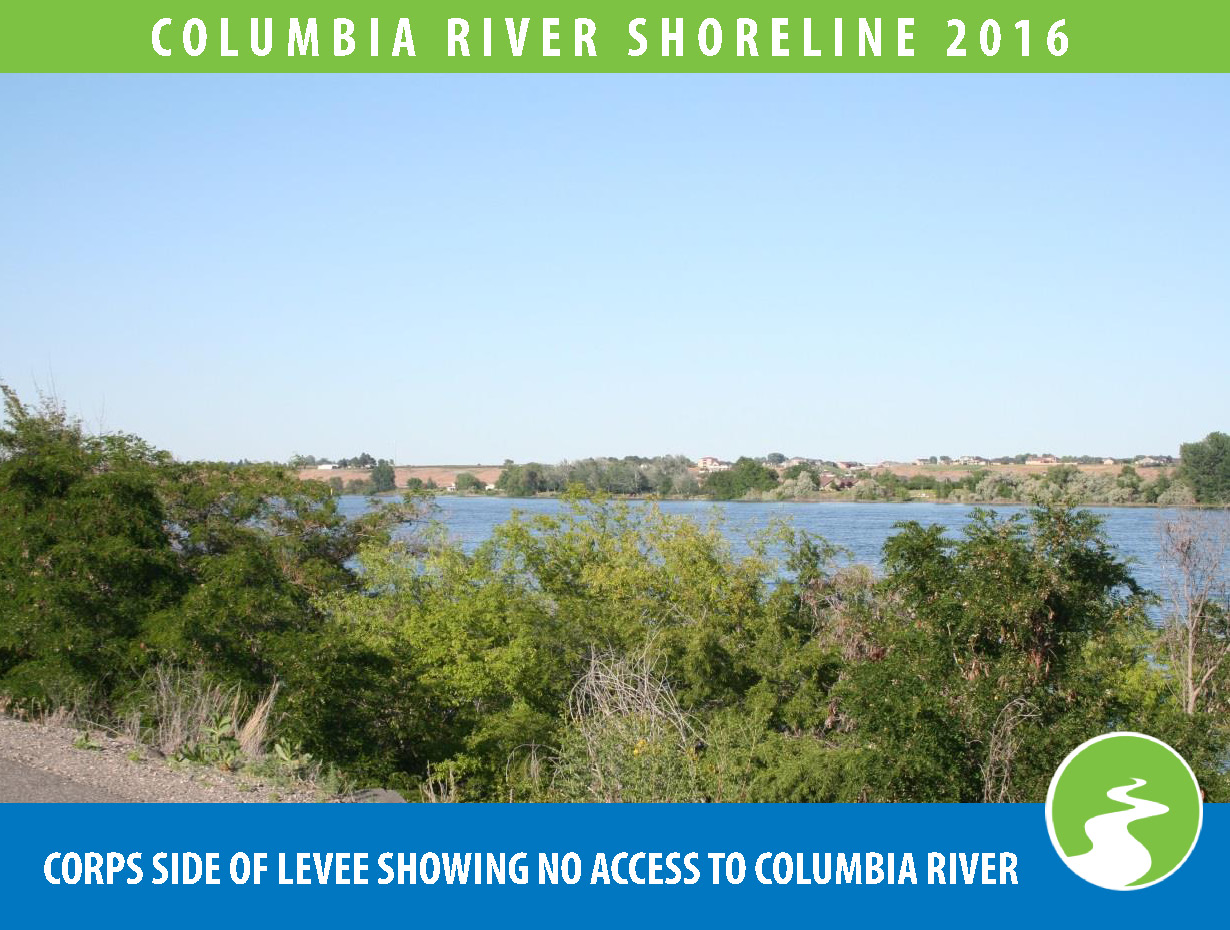 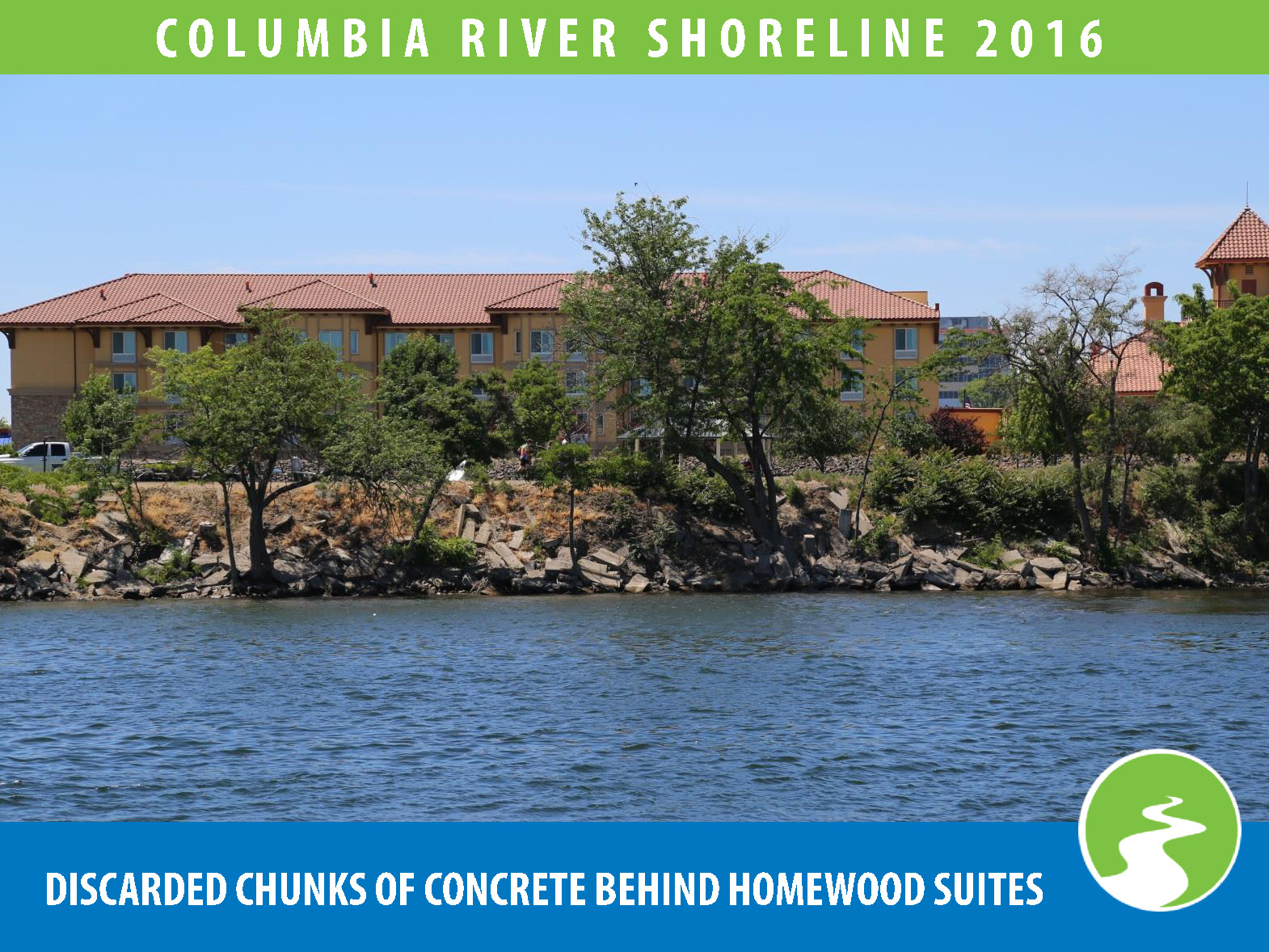 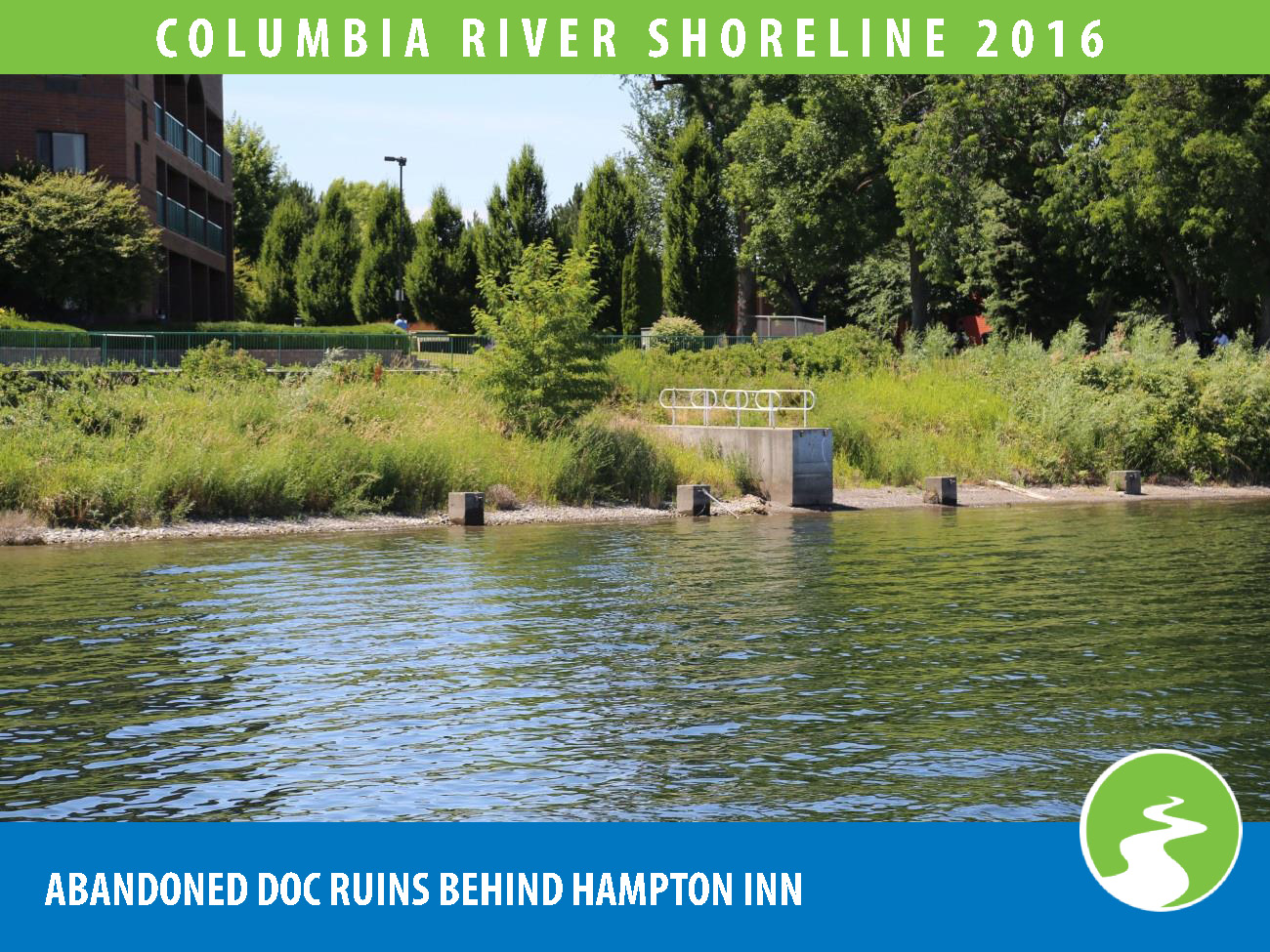 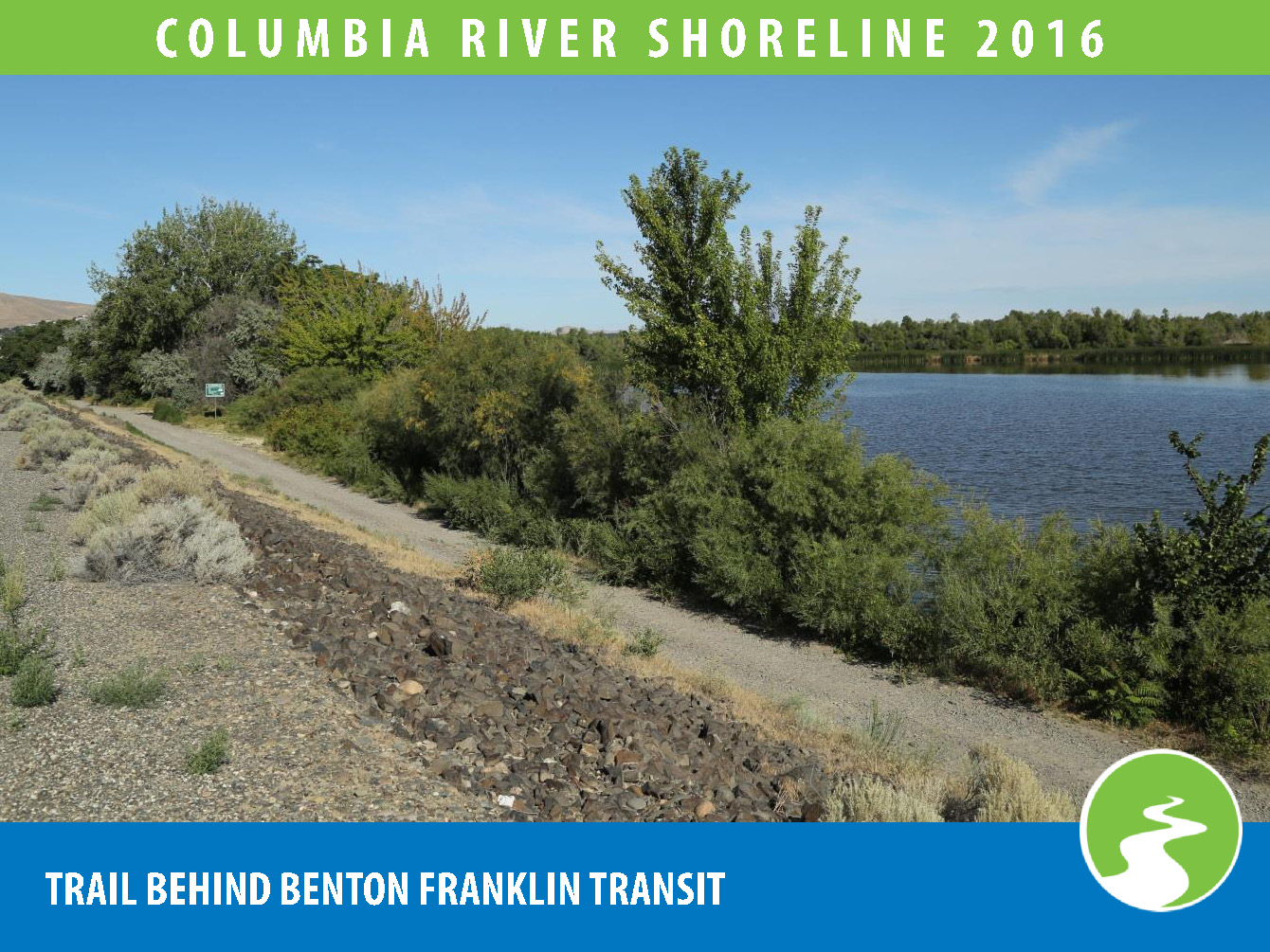