For companies considering new or expanded investments in the Pacific Northwest, the Tri-Cities offers a variety of shovel-ready sites that range from a focus on technology such as the Tri-City Research District, a Washington State Innovation Partnership Zone, to the Pasco Processing Center, a uniquely designed industrial park for food processing operations. 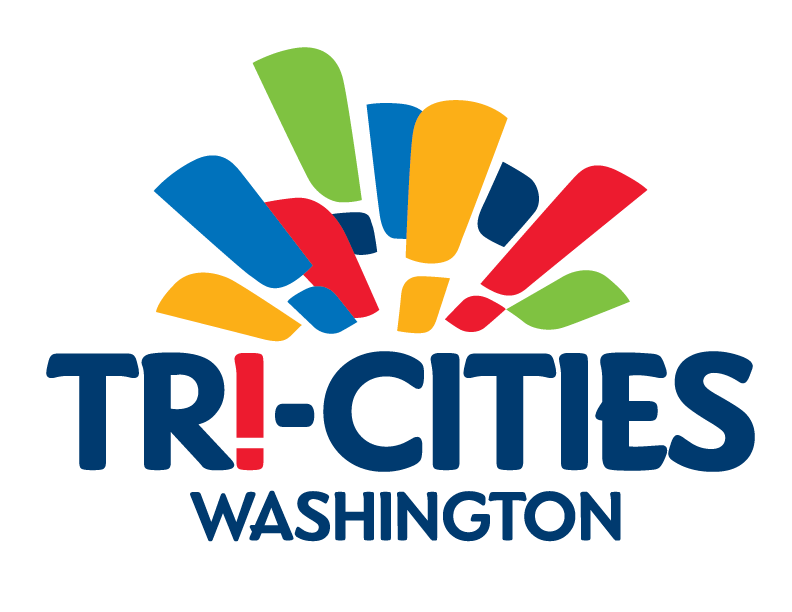 The City of Kennewick has recently announced plans to expand its Urban Growth Boundaries to include approximately 2,000 acres of industrial property south along Interstate 82.

In Richland, the Department of Energy is in the process of conveying over 1,600 acres of industrial property to the community for industrial/technology and energy development. A 900 acre “mega-site” is planned as part of this conveyance.

In Pasco, the Heritage Industrial Center is one of the premier rail served industrial parks in the Northwest.

Red Mountain Center in West Richland is developing around a winery theme, capitalizing on the rapidly expanding wine industry in Eastern Washington.

Make a bold impact; make your life brighter; cheer out loud at the success you can achieve in Tri-Cities.

Invented, Located or Manufactured in the Tri-Cities: