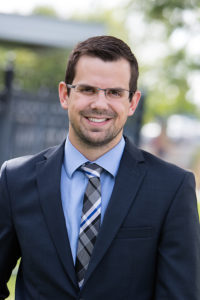 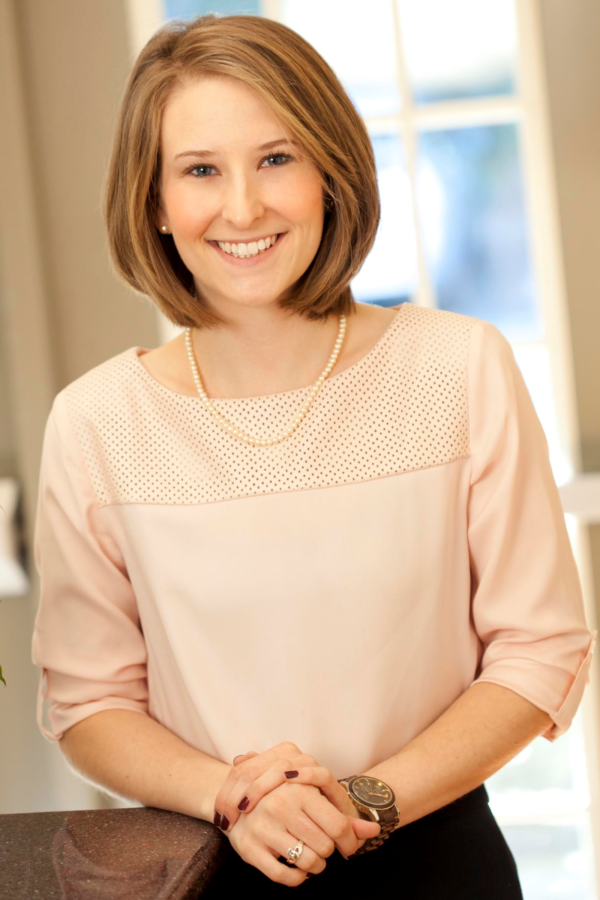 The Tri-City Development Council (TRIDEC) team is shaking up roles. According to CEO and President Carl Adrian, two shifts and one new addition to the TRIDEC team include the following:

According to Adrian, plans for the reorganization have been in development for nearly a year and come in response to rapid growth throughout the region.

“Businesses from all around the nation are increasingly looking to the Tri-Cities,” said Adrian. “We have the resources, education, and the workforce – it’s just about connecting the dots.”

The rapid growth of the Tri-Cities hasn’t gone unnoticed. A June release by the Tri-Cities Area Journal of Business highlighted Franklin County as the fastest growing county in Washington state and Benton County close behind at No. 3. Kennewick and Pasco were listed among the top-ten fastest growing cities in Washington, with Richland named No. 11.

“Restructuring and expanding the TRIDEC team increases our ability to support and facilitate the recent growth in a way that’s sustainable,” said Adrian.

With more than 300 members, TRIDEC is the region’s leading economic development organization. Originally established in 1963 as the Tri-City Nuclear Industrial Council, TRIDEC aims to stimulate and sustain a vibrant regional economy by facilitating economic growth and prosperity.