06 Mar Forbes: Washington State Intends to be the Clean Energy State and Nuclear is Key

Posted at 13:54h in latest news by Admin
Share

While many states have announced they want to be net-zero carbon by 2040 or so, Washington State is likely to achieve it….

Forbes: Washington State Intends to be the Clean Energy State and Nuclear is Key

While many states have announced they want to be net-zero carbon by 2040 or so, Washington State is likely to achieve it.

Of course, it helps that we already have the lowest carbon footprint of any state in the Union. With 86% hydro, nuclear and wind as our electricity generation, it’s hard to beat. Our last coal plant is retiring in 2025. 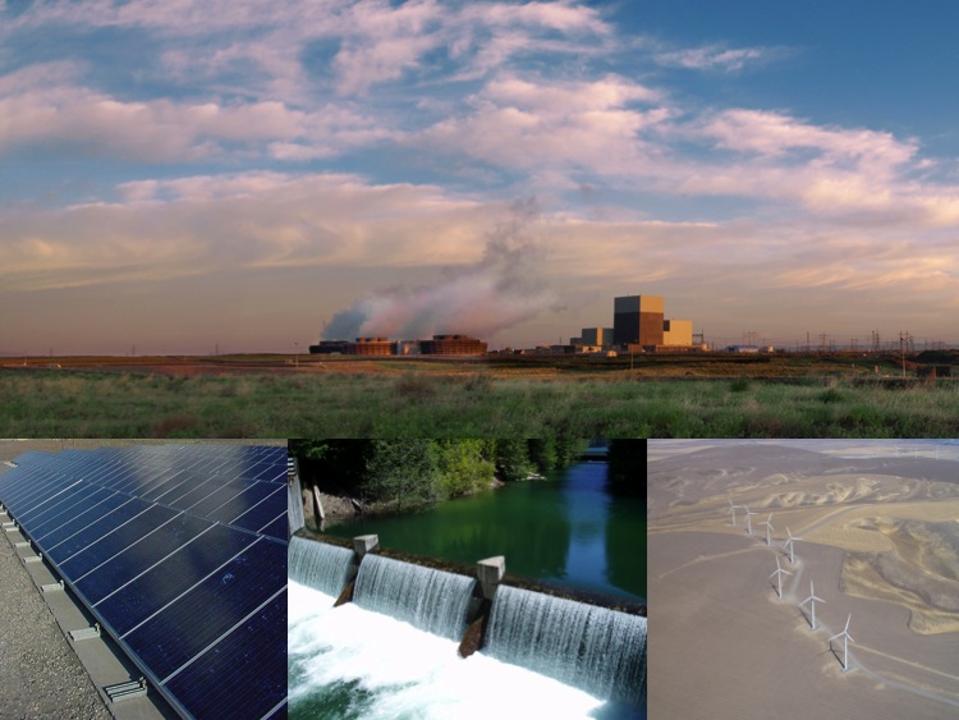 A new study shows the Pacific Northwest needs more energy and it must be low-carbon, just what Energy Northwest produces – nuclear, wind, solar and hydro.

And recently our House passed HB1110, a Low Carbon Fuel Standard. This is critical – transportation is a bigger problem in Washington than power generation from the standpoint of carbon emissions, and even harder to address, so you need a two-pronged strategy.

This was born out in a new study by Energy + Environmental Economics (E3) and released last week by Energy Northwest. E3 is a San Francisco-based consulting group that calculated energy capacity needs in the Pacific Northwest over the next several decades and analyzed a suite of clean, reliable and affordable energy resources available to meet that demand.

The E3 study concluded, as others have before them, that additional, and diverse, low-carbon electricity sources will be needed in the Pacific Northwest to maintain energy reliability and achieve a carbon-free system by 2045, the time frame spelled out in Washington’s CETA legislation.

That diverse mix should be a combination of current and new renewable and clean resources along with greater conservation and efficiency. E3 examined the value of creating additional solar and wind facilities, as well as extending operation of the Columbia Generating Station nuclear power plant beyond its current license period of 2043.

It is expected that all of these sources will grow in the coming years. A new 500-turbine wind farm addition was just announced today.

The E3 study emphasized that deep electric emission reductions were achievable at reasonable costs only if enough on-demand capacity, including the existing nuclear plant, is available. This is important – there has to be sufficient firm, or baseload, power to buffer the intermittency of renewables or the region could face rolling blackouts.

Baseload sources are nuclear, natural gas and coal. Coal and gas are out for a low-carbon future, so nuclear is essential. It doesn’t hurt that nuclear is also the safest of all energy sources, including renewables. Hydro is great, and we have plenty of it, but isn’t firm as other demands on water, including navigation, irrigation, recreation, drought and fish support, make it unreliable during some times of the year. And that will only get worse in a warming world.

This is a vital aspect of achieving a low-carbon future – you need significant nuclear power. The world’s top climate scientists, including Dr. James Hansen, Dr. Tom Wigley, Dr. Ken Caldeira and Dr. Kerry Emanuel, agree. They have all urged world leaders and environmental campaigners to stop their unscientific and ideological attacks on nuclear energy and support its expansion.

So the E3 study explored whether Washington’s expanding population and growing energy needs can be met in part by new innovations, such as small modular nuclear reactors. The answer was yes. Yes, to new SMRs and yes to relicensing the existing nuclear plant here. Projections without them pretty much fail and cost a lot more, especially if we end up pricing carbon.

In fact, the study shows that building SMRs reduces the cost of achieving a 100% electric sector GHG reduction by nearly $8 billion per year.

While there are several excellent designs for small modular reactors, NuScale Power, out of Corvallis, Oregon is the farthest along in development and regulatory approval of its SMR. It’s walk-away safe, can’t melt down, can withstand any extreme weather, can’t be used for weapons, can load-follow renewables as well as gas, and never has to shut down, even to refuel.

It’s the most reliable and resilient energy source ever designed, perfect for a low-carbon future. It’s significant that fuel for nuclear plants, especially the new SMRs, can be fabricated right in the State of Washington, in Richland, in fact, at a company called Framatome.

Energy Northwest commissioned the E3 study as part of a comprehensive, multi-year effort to evaluate all carbon-free options that can maintain system reliability while ensuring Washingtonians have enough power through the next twenty years and beyond.

Energy Northwest is a not-for-profit state utility agency created in 1957, and sells its power at cost to 27 public utilities districts and municipalities across Washington.

Energy Northwest is the region’s largest producer of carbon-free energy, operating the only commercial nuclear power reactor in the Northwest, Columbia Generating Station near Richland, as well as solar, hydroelectric and wind projects. Their combined output, over 10 billion kWhs per year, can power the city of Seattle.

“The motivation for this study is Governor Inslee’s Clean Energy Transformation Act, which set our state on a path to 100% clean electricity by 2045,” said Brad Sawatzke, CEO of Energy Northwest.

Washington State isn’t the only state considering new nuclear plants. A Wyoming State House bill sponsored by State Rep. David Miller would allow coal and natural gas-fired power plants in the state to be refitted with small nuclear reactors that have an equivalent power output.

Since the infrastructure is already in place, Miller says, making the switch makes more sense than shutting the power plants down and replacing them with something completely different.

James Conca writes about nuclear, energy and the environment.

He’s been a scientist in the field of the earth and environmental sciences for 33 years, specializing in geologic disposal of nuclear waste, energy-related research, planetary surface processes, radiobiology and shielding for space colonies, subsurface transport and environmental clean-up of heavy metals. He is a Trustee of the Herbert M. Parker Foundation, Adjunct at WSU, an Affiliate Scientist at LANL and consult on strategic planning for the DOE, EPA/State environmental agencies, and industry including companies that own nuclear, hydro, wind farms, large solar arrays, coal and gas plants. He also consults for EPA/State environmental agencies and industry on clean-up of heavy metals from soil and water. For over 25 years Conca’s been a member of Sierra Club, Greenpeace, the NRDC, the Environmental Defense Fund and many others, as well as professional societies including the America Nuclear Society, the American Chemical Society, the Geological Society of America and the American Association of Petroleum Geologists.